In Dislyte, the Gacha menu is where players can use Record Players to summon Espers (heroes, champions). There are several ways to obtain Record Players, and they have different drop rates as well.

In this article, let’s talk about the best ways to obtain Record Players in Dislyte, and how to use them effectively. 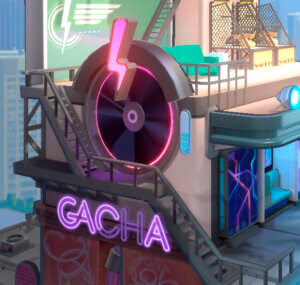 There are two types of Record Players:

Gold Record Players play a huge role in giving you the best Espers in the game, and we all love it.

Due to the huge value it offers, it’s usually very hard to save up to 10 Gold Records to open at once during the early game, so I recommend you just open it whenever you have it because of the chance of opening 1 Record and opening 10 Records are the same.

There are several ways to get 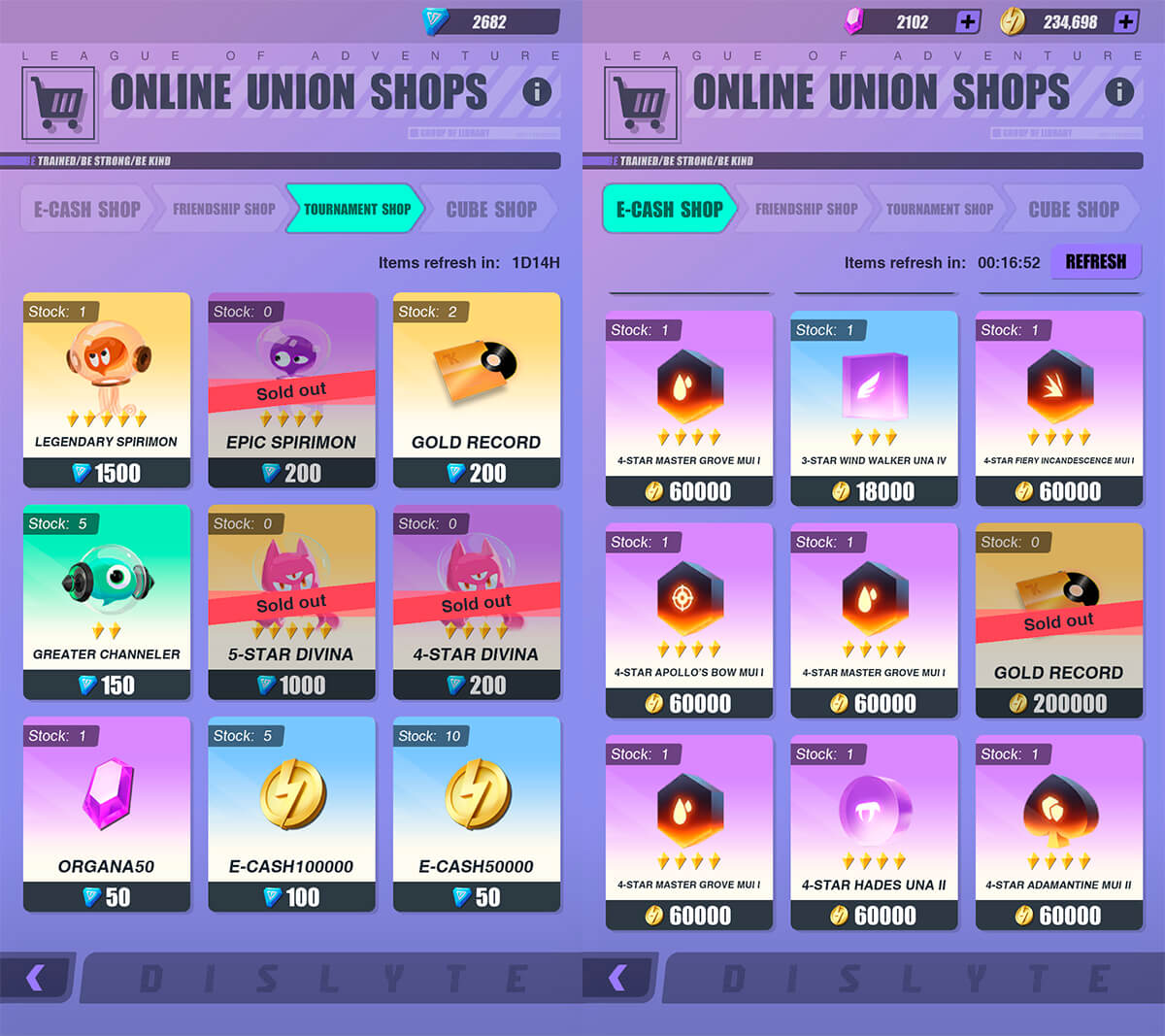 During the early stage of the game,

Silver Record Players are also important at giving you a decent amount of uncommon Espers, which are used to upgrade the other Espers.

When you are first playing the game, sometimes you might find that you have a lot of

Energy but just a few Espers to level up. You can purchase the Silver Records from Friendship Shop.

However, once you are able to farm at stage 7+, you will be able to obtain a lot of free

from XP Stages, and you will be no longer need to purchase it.

Tip: If you are farming at low stages and finding it hard to obtain Silver Records, farm at x.1 Stage, it might give a bit lower XP, but it gives more Silver Records! 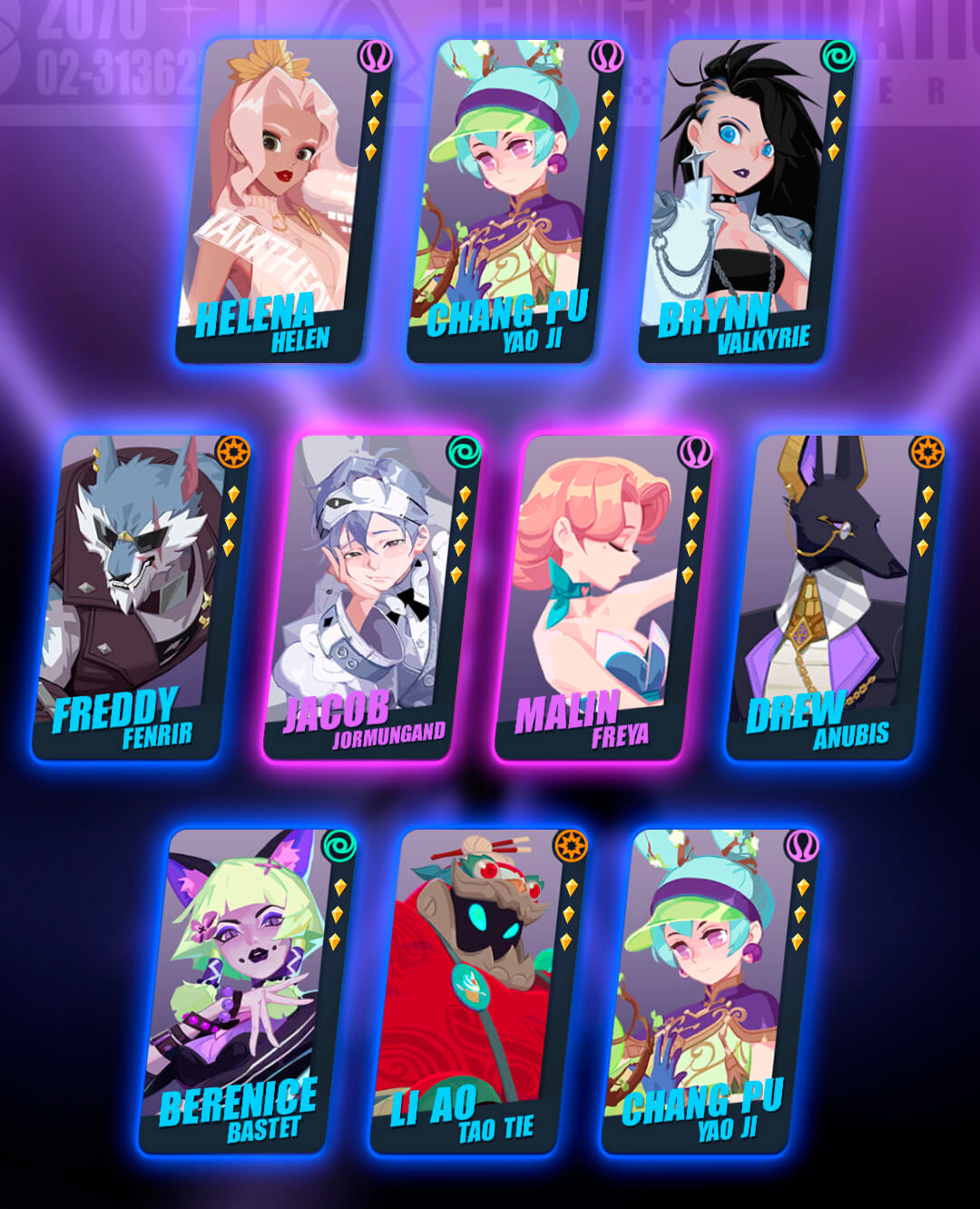 A fansite that is made by and for the community. We play Dislyte, enjoy, and share guides & tips. If you want to join the team, feel free to contact us via [email protected]
Login
5 Comments
Oldest
Newest Most Voted
Inline Feedbacks
View all comments

did the chance of opening 1 Record and opening 10 Records are really the same guys???
just want to make sure hehehe ;p

They, they are the same!

What about platinum records and how are they acquired

Only from some specific quests or events!