Hey Espers! We’ll be shutting down the server to update the game in the near future in an attempt to improve your gaming experience. Read on for more details. 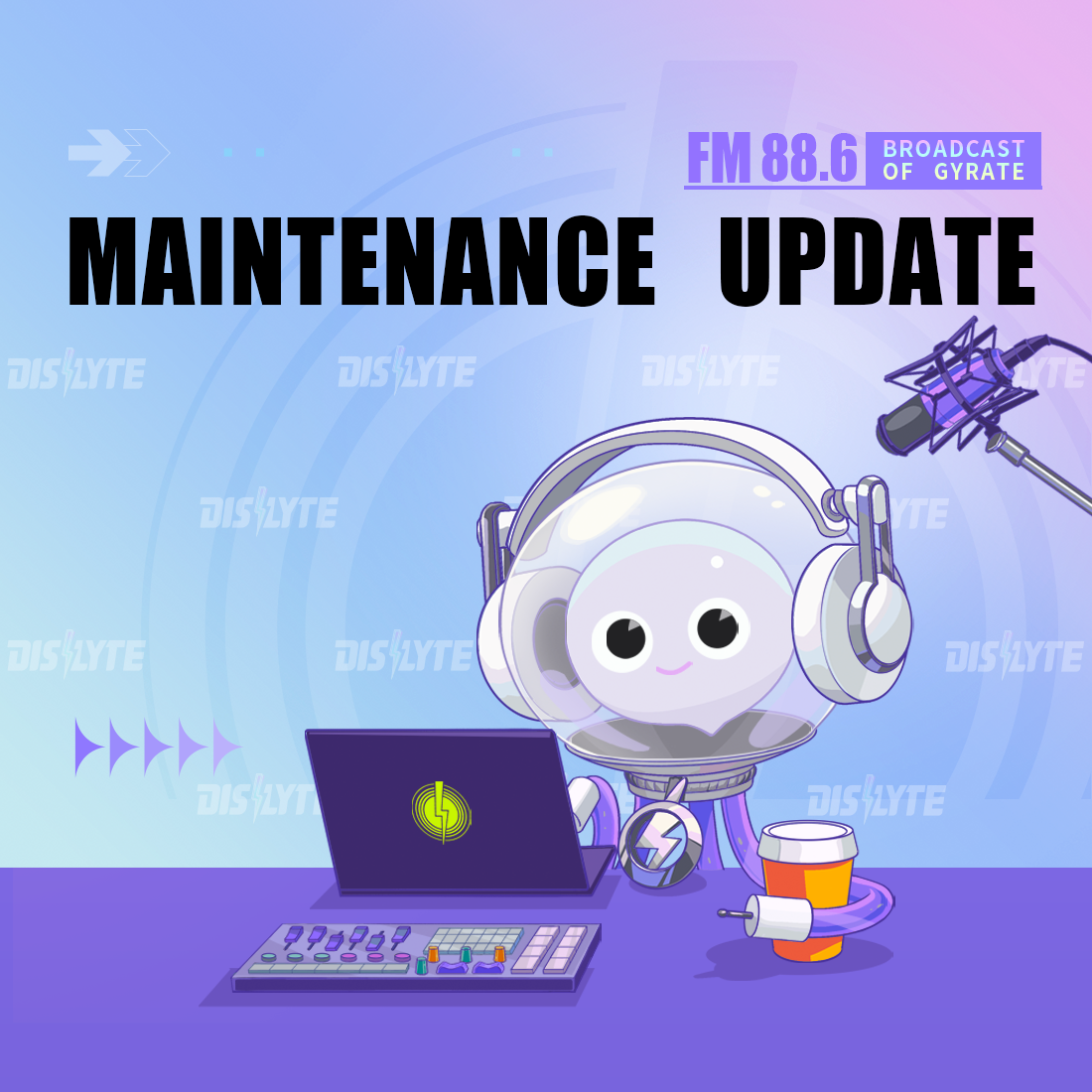 We have added a new “Daily Blindbox” feature. Simply sign in to open a Blindbox containing an item reward. Sign in for a certain number of days and you can receive a bonus item reward.

We’ve added a new personal space accessible by tapping on your avatar in the top left corner of the home screen. This space allows you to:
Showcase your favorite Esper squad members to other players.

Edit your signature, avatar, and change your namecard display format.

4. We’ve added a new feature for changing background music on the home screen.

2. We’ve improved the interactive display on the Resonance screen.

3. We’ve improved the AI behind Chang Pu (Yao Ji) to help her cast her abilities in a more sensible order.

4. Close-ups are now less frequent when Espers are casting abilities.

7. We’ve enhanced the screen shown when gaining an Esper and/or summoning.

8.We’ve adjusted the algorithm affecting the E-cash Shop refresh mechanism. Now you’re more likely to get items that tally with your current game progress after refreshing.

1. Triki (Loki): Adjusted Triki’s second ability [Gambit(Passive)] from “reducing 30% of the enemy’s max HP” to “reducing 30% of enemy’s current HP”, and changed the status effect from Stun to Petrification.

2. Bardon (Baldr): Modified the DEF percentage-based damage ratio for his first ability [Lightshield] and third ability [Rise to Honor] into an ATK-based ratio.

5. Raven (Odin): Changed the DEF Down debuff from her second ability [Sunset] into a Buff Blocker and raised the chance for her third ability [Sleipnir] to inflict DEF Down.

2. We’ve made all of the Story XP stages easier.

3. Fixed a problem with Lin Xiao (White Tiger)’s third ability [Light of the Tiger] not stacking the right number of buffs.

4. Fixed an issue where Luo Yan (Yanluo Wang)’s second ability [Life] could cause the game to crash upon reviving a target.

5. Fixed an issue where bosses could occasionally appear with negative HP.

6. Fixed an issue where Triki (Loki)’s passive could track the wrong target.

7. Fixed an issue causing Chalmers (Idun) to counterattack himself when equipped with the Sword Avatara Set.

8. Fixed an issue where Triki (Loki)’s basic attack would transfer all his debuffs to the target.

9. Fixed an issue where the shared damage through Q (Eros)’ Link would not wake sleeping targets.

10. Fixed an issue where the game’s algorithm was not able to handle reductions in HP correctly when a target was affected by multiple stacks of a HP ceiling-reducing debuff.

13. Fixed an issue where undertaking a counterattack could count as one of the turns on the duration of a buff.

14. Fixed an inconsistency between the turn length stated in Jormungand’s ability description and the actual effect.

15. Brought damage inflicted by the enemy Tao Tie in Story 11-3 back onto a more reasonable level.

19. Fixed a problem where gaining new Relics could cause the game to freeze on the Battle Results screen once a player could not obtain any more Relics.

20. Fixed a problem with the Apollo’s Bow Set’s icon display in Courses.

22. Fixed an inconsistency between the “Weeklies” refresh time shown in the player guide and the actual schedule.

A fansite that is made by and for the community. We play Dislyte, enjoy, and share guides & tips. If you want to join the team, feel free to contact us via contact@playdislyte.com.
Login
0 Comments
Inline Feedbacks
View all comments
Join Our Group
All Espers
Tier List Maker

© 2022 Play Dislyte. This is a fansite and is not affiliated with Lilith Games in any way.