If you are new to Dislyte and still being unfamiliar with some of the basic terms like Miss, Crit, Counter, AP, ACC, RESIST, etc. and are looking for the class countering system, this article is for you! 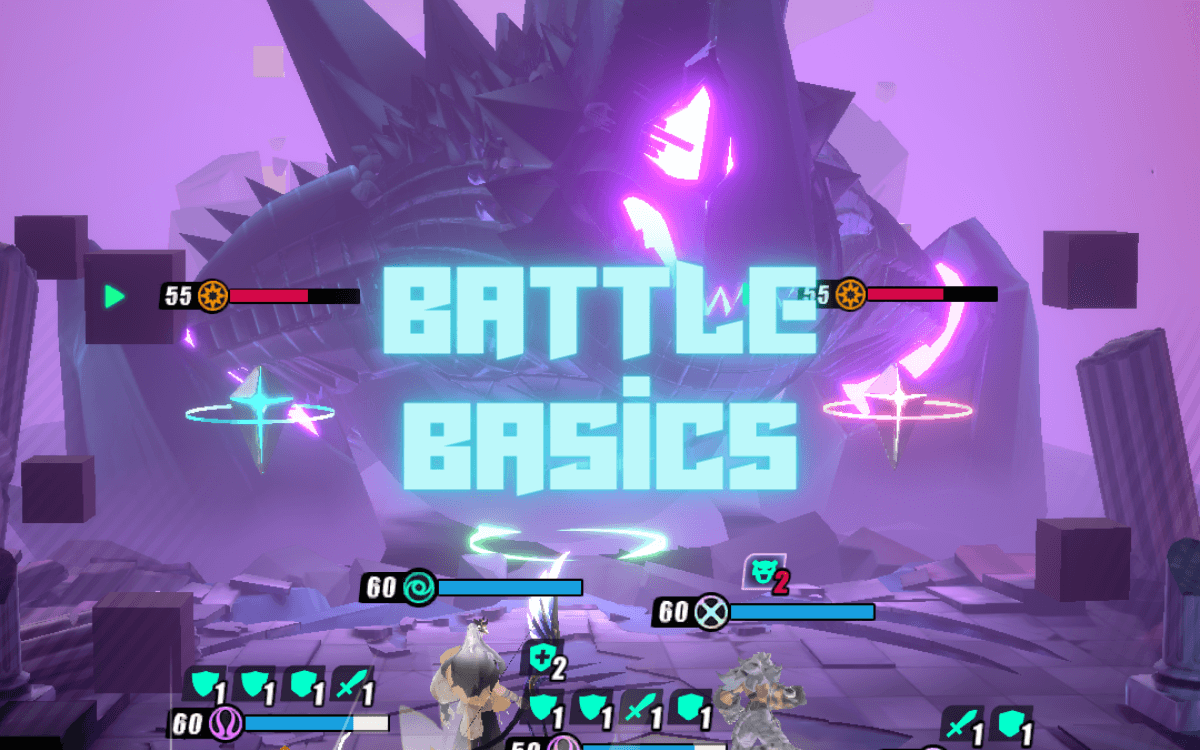 Elemental Classes and the Countering System

The result of an attack action is judged on many factors such as the differences in stats and other metrics between the attacker and target which may trigger a Miss, Crit, or Counter.

Attack outcomes are judged in the order of Miss > Crit > Counter.

There is no need to determine a subsequent result if either of the first two are triggered.

Espers and Miramon can both cast a wide range of potential status effects lasting for many turns using abilities or Relics.

Ongoing status effects that ignore ACC and RESIST, cannot Miss, and must trigger are highlighted by a silver frame.

Check out our Buffs & Debuffs article for the full list!

The success of any ongoing negative status effect (including dispels or AP debuffs) from an Esper or Miramon will be initially judged according to its chance to trigger (as outlined in the ability description).

All Espers and Miramon receive an “Action Point bar”. When this AP bar reaches 100%, then their turn begins.

Read more: How AP Works and How SPD Works

For the other basic attributes, please take a look at our Basic Attributes article.

The vast majority of non-basic abilities can only be cast at certain preset intervals, that is, after their cooldown has elapsed.

In other words, abilities cannot be used prior to the end of their cooldown.

A cooldown moves 1 turn closer to expiration upon the completion of its character’s turn. The number of turns remaining on a cooldown can be significantly altered (that is, increased or decreased) through the use of buffs/debuffs.